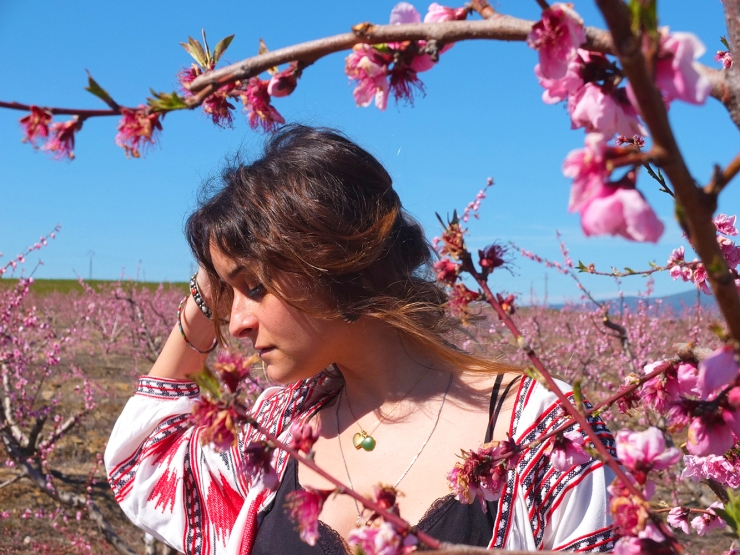 Spain has always been my favourite destination for small holidays. For us it’s easy to get there by car and because the language is different we start feeling we’re really on holidays from the moment we cross the border. This time we decided to explore a province called Extremadura, which is located next to the border with Portugal and is on the north of Andalucia. 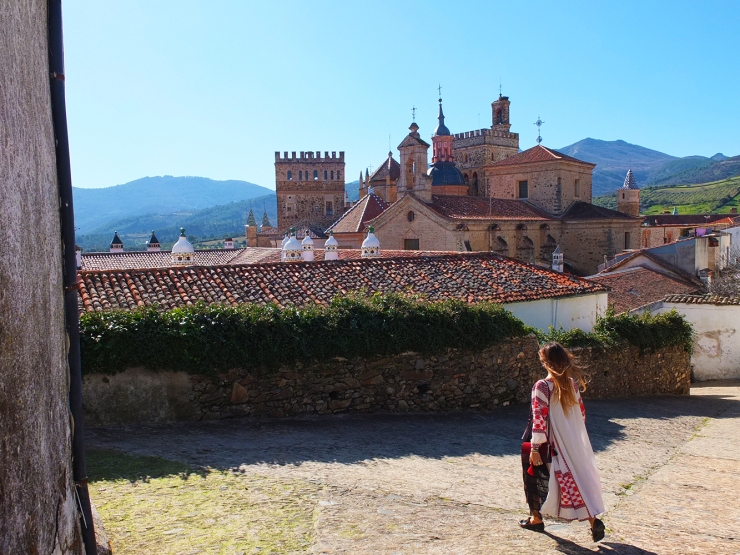 All the secondary roads are filled with amazing views. There’s so much nature blooming all around at this time of year! The meadows are bursting with vibrant colours and there are animals wandering around, living their blissful lives. For me, as you may have noticed, it’s not enough to enjoy the view from afar, I have to feel it and embrace it as close as I can, I have to explore. I like to get off the main road, jump a few fences, if needed, and absorve all the textures and the colours, all the feelings.

We visited Merida, which is a lovely city with a lot of history. It has so many roman buildings. My favourite is the roman theatre, with all the columns, the statues and that warm terracota tone that is ever so ancient and mystical. There’s also an aqueduct, which is very impressive too. The city itself is lovely and there are so many little shops with all the typical Spanish products. All villages in Spain (just like in Portugal) have their own fort or castle, so there’s always a fairytale vibe all around. 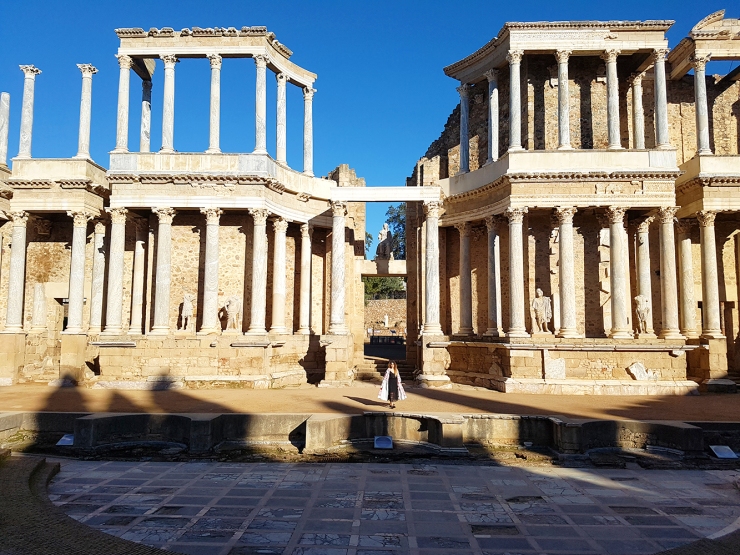 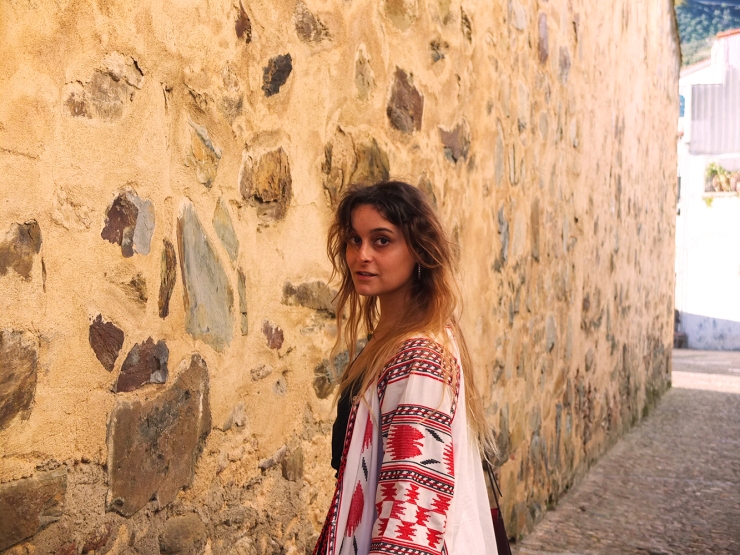 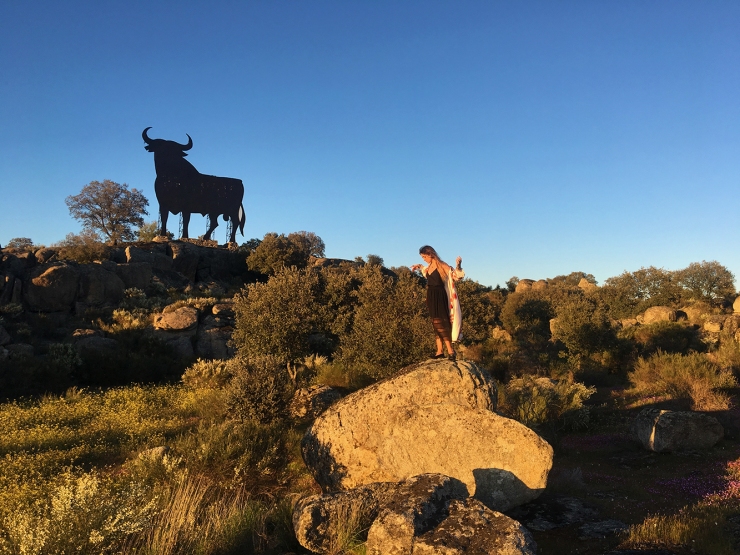 Every time I’ve been in Spain, since I was a little baby (and my family went to Spain at least once a year) I’ve seen these billboards but never had I ever taken a photograph next to them! These bulls are deeply routed in the Spanish culture since the 1950’s. The brand Osborne created them to advertise their ‘Brandy de Jerez’. In 1994 the EU decided upon the removal of all alcoholic beverage advertisement on roadsides but the 14m tall bulls already belonged to Spain’s landscape and to the aesthetic and culture of the country and hence they were turned into public domain. 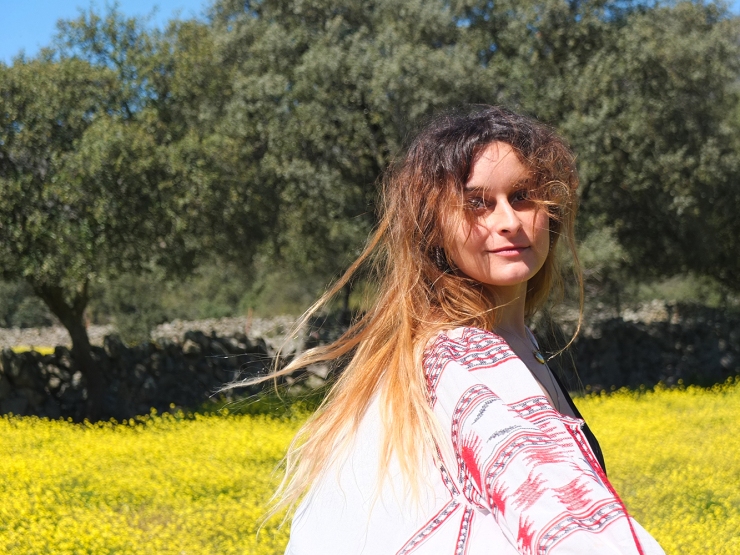 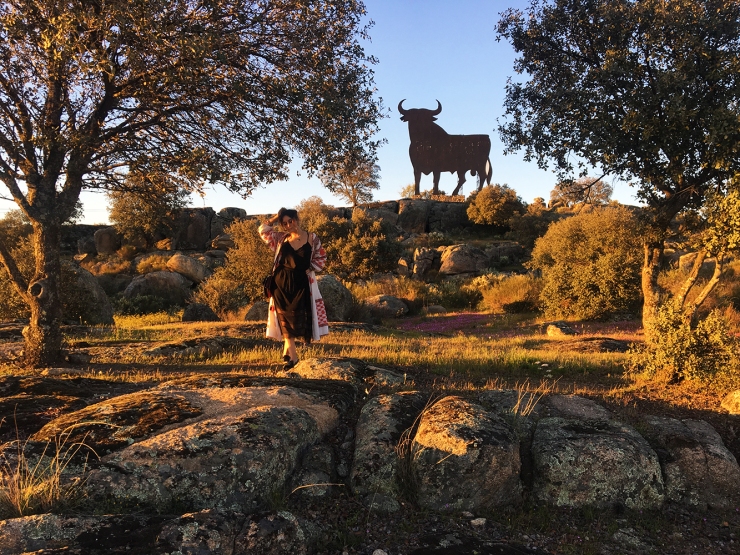 At the end of this day we headed towards Trujillo. I’m not able to express how much fulfilling  it is to be in Spain during springtime. The weather is so warm and the days are huge in this part of the country because they have Spain’s timezone but they are in the western side of the country, so the sun sets super late (like at 9:30pm). 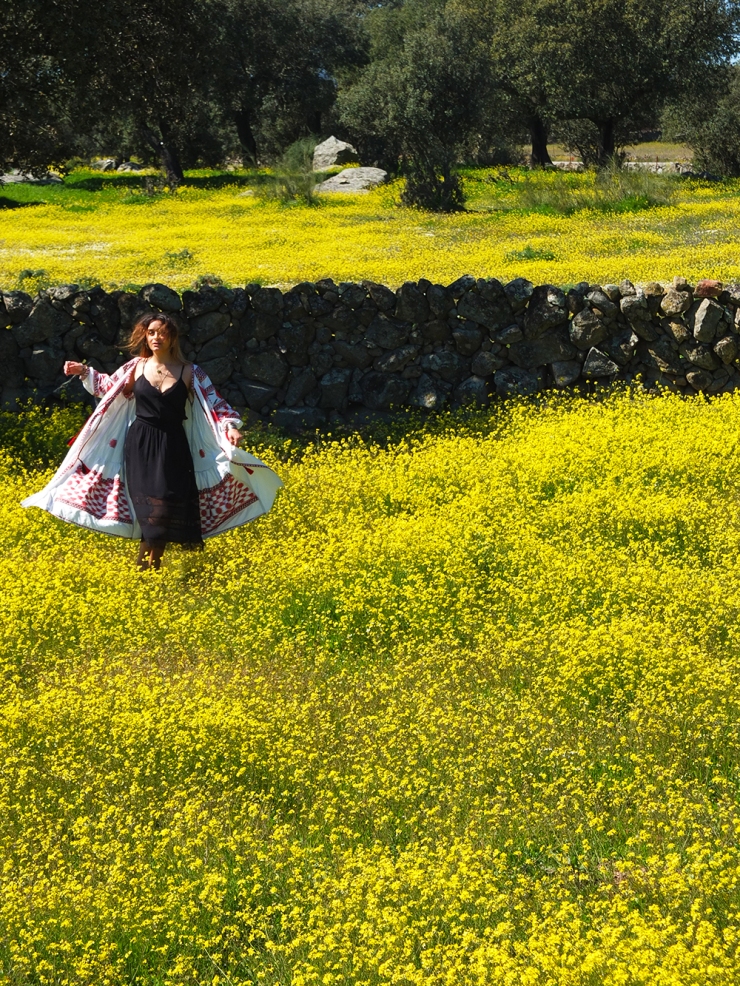