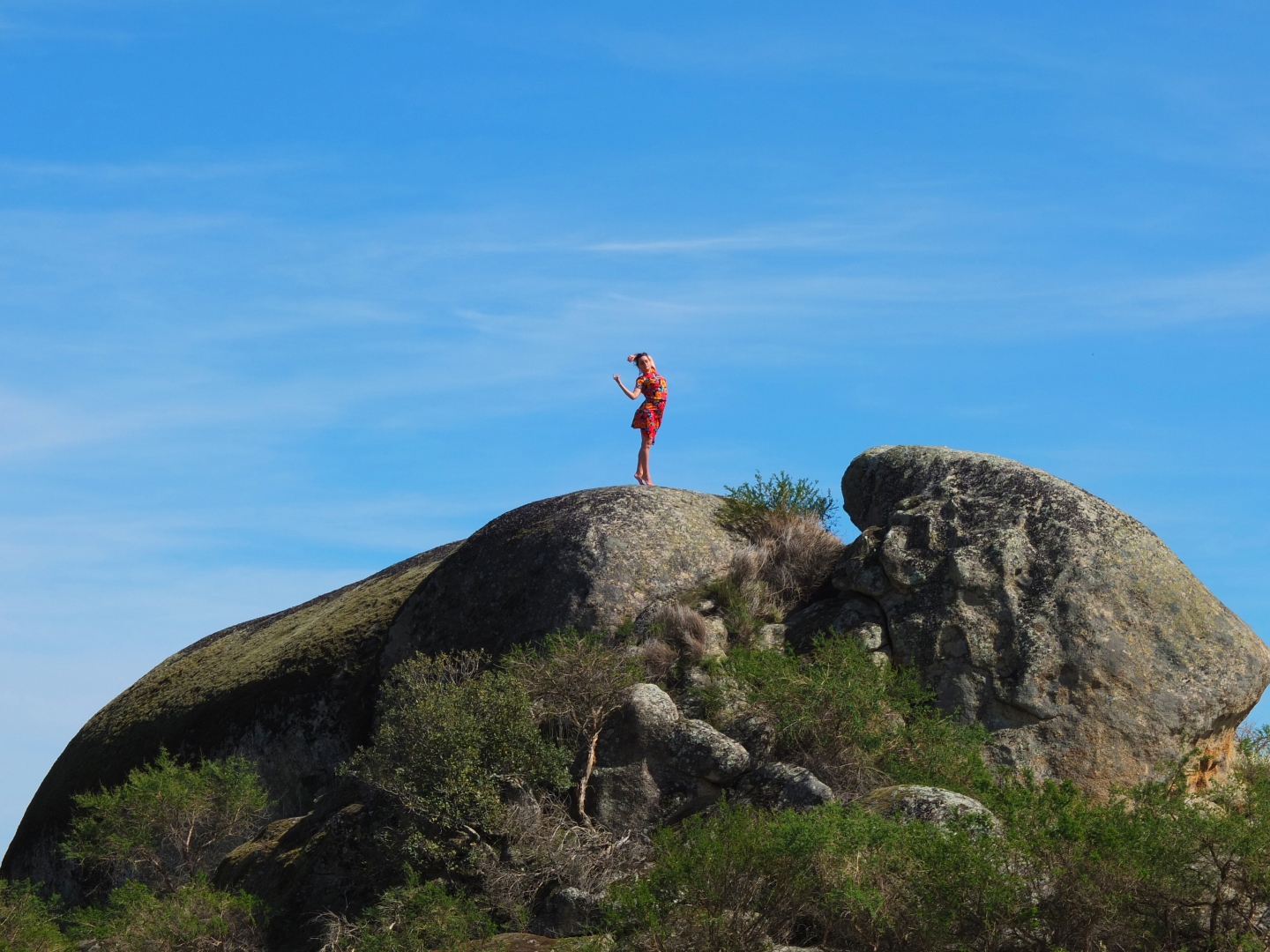 Having arrived in Trujillo after sunset we kept the sightseeing for the next morning and had dinner at Los Hermanos Marcelo. There we had migas extremeñas, a dish that consists of crumbled fried and really crunchy bread mixed with chorizo, bacon and blended with a pepper – Pimentón de la Vera – that is typical in this zone of Spain (my mouth is watering already). We got up early to explore all the little streets with the sunbeams cast on the ancient city and castle walls. 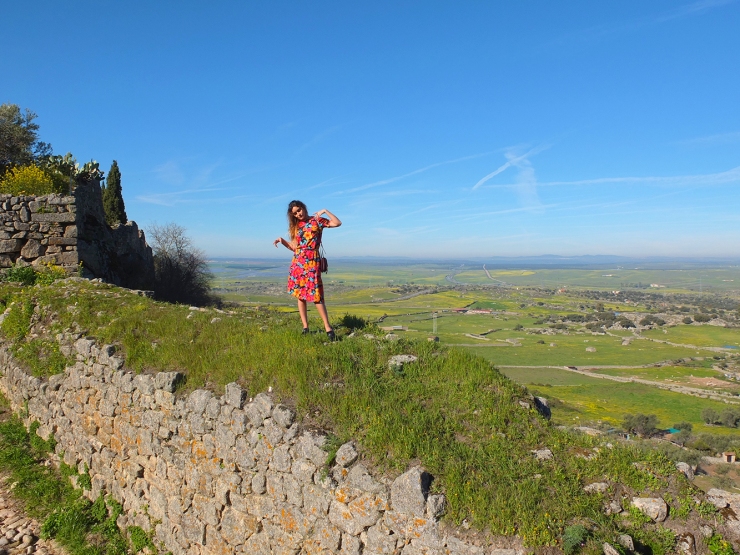 After Trujillo we hit the road towards Los Barruecos Natural Monument. On our way we stopped a few times: there was an abandoned farm with an aqueduct and a little brook and later on we found the intriguing entrance of something like a nun’s monastery. As I said on a few posts before, we mainly drive on secondary roads because you never know what you’ll find. It makes our trips more eventful and exciting. At Los Barruecos I felt so mesmerised. I guess I’ve never been in a place like that. It is full of rounded granite huge rocks that seemingly appeared from nowhere. It’s like they fell from the sky. 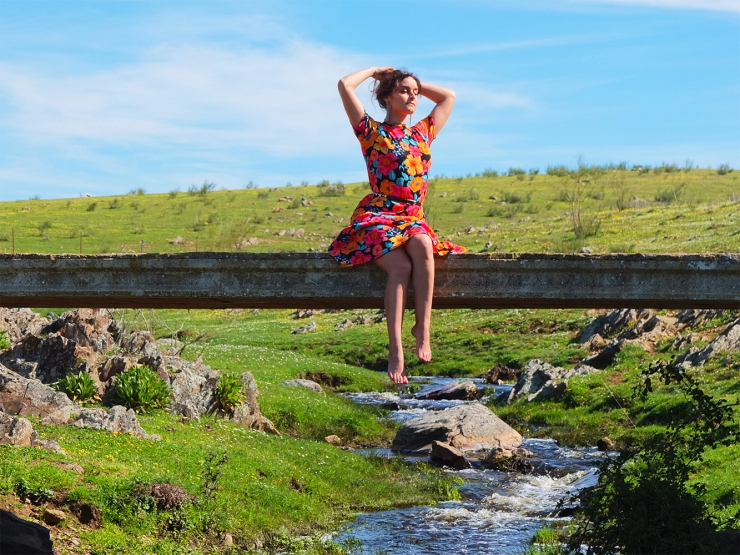 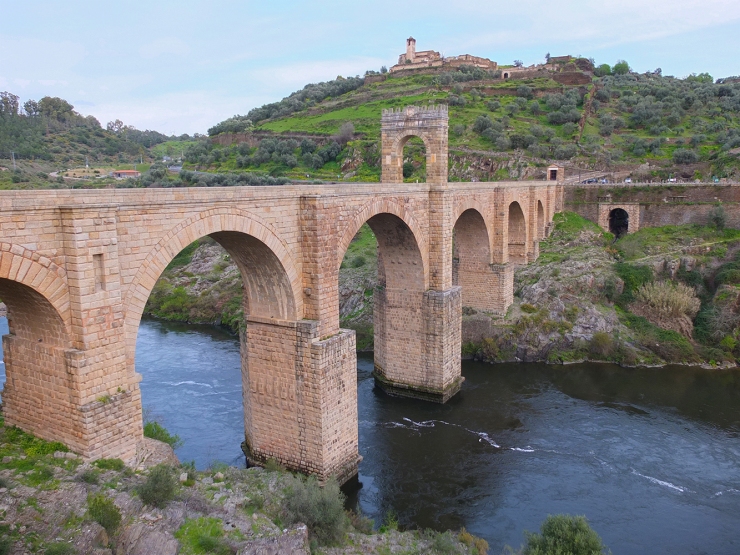 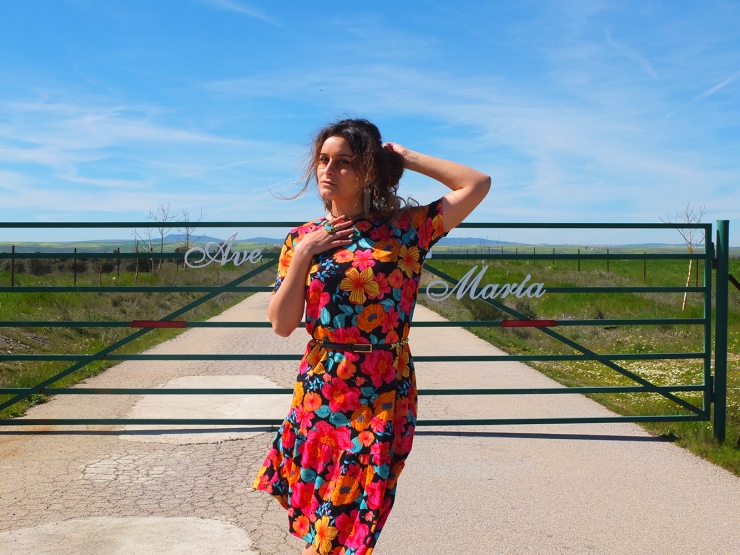 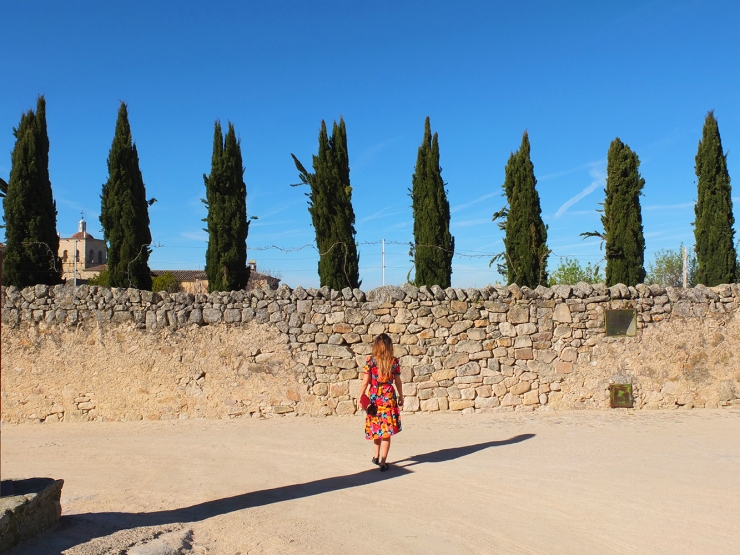 At Los Barruecos you can find serene lakes and places to chill or meditate. The view is endless, no wonder why the producers of Game of Thrones chose the place as a set for their footage. There is also a museum dedicated to the works of Wolf Vostell, a pioneer of video and installation art (follow this link to know more about this striking place). 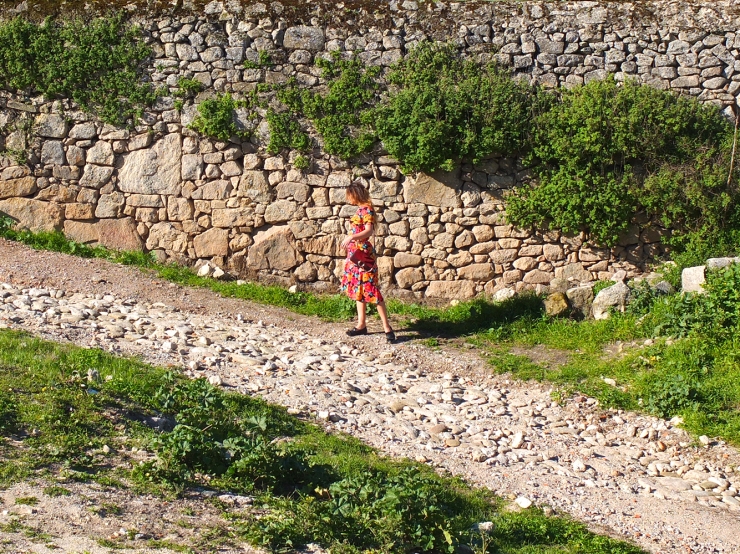 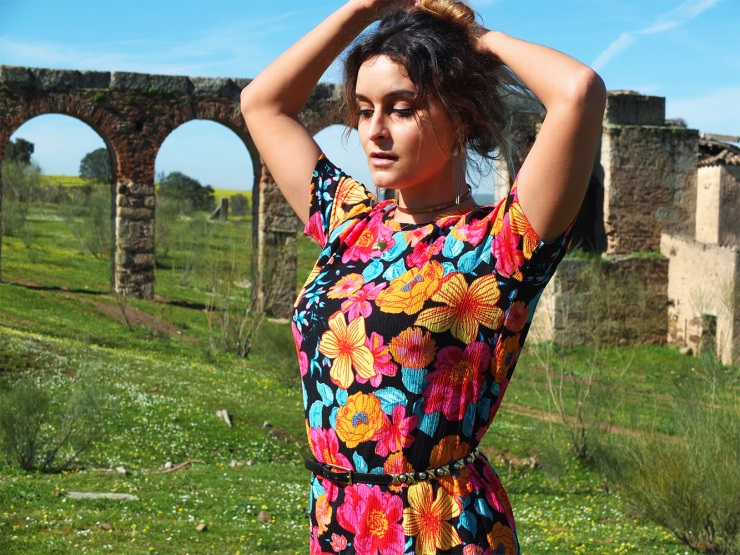 At around 4 pm we arrived at Cáceres. Its historical center was considered a world heritage site as it is one of the most complete examples of middle age and renaissance architecture . I’ve got to be totally honest: the city is certainly beautiful but it was really crowded with tourists and as you may have noticed that’s not really my thing. We’ve had so many lovely moments alone and with locals during this trip that we felt a bit misplaced with so many people all around. Everything is so clean and polished that it seems a bit fake. Of course I agree that these kinds of historical complexes must be protected and preserved but I don’t think that should mean that the places must be stripped out of their own character, which is granted by the passing of time. 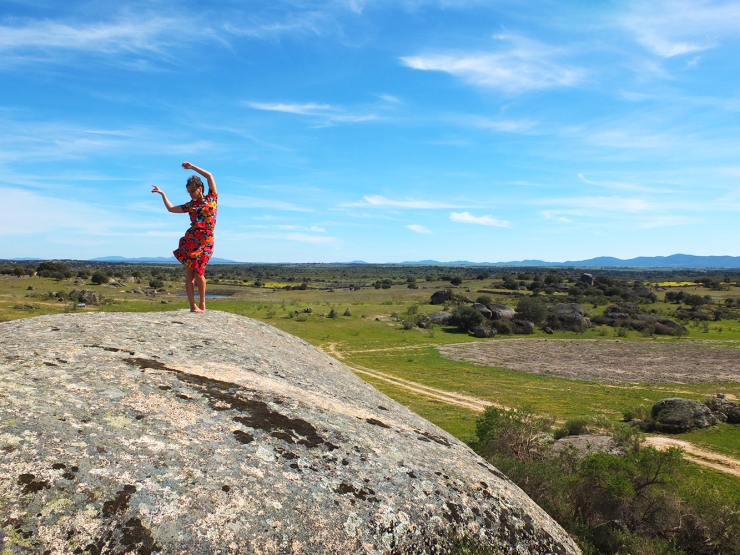 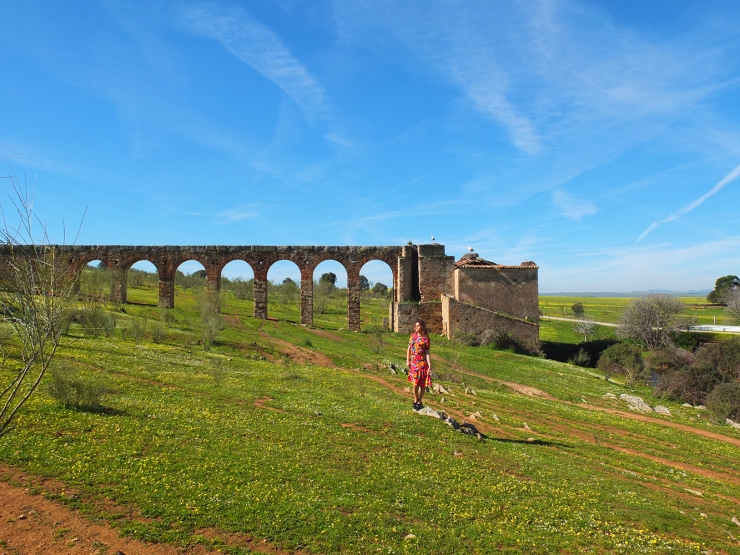 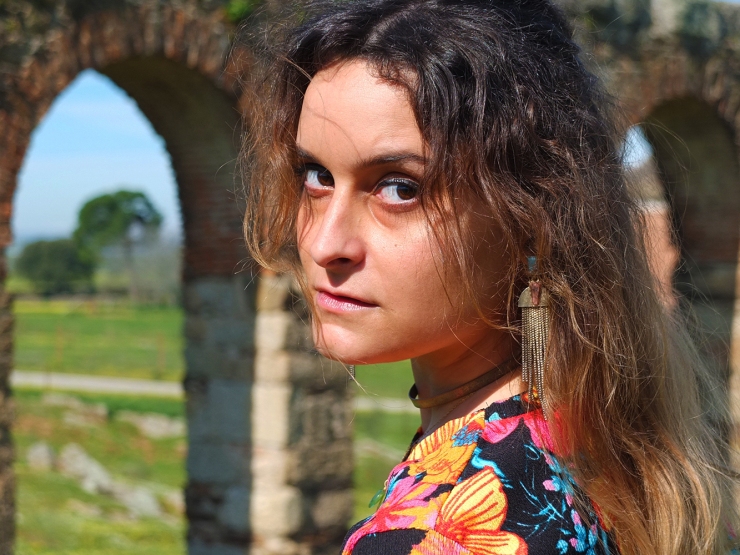 At the end of the day we drove back to Portugal and hanged around the beautiful Puente de Alcántara, a beautiful roman bridge made in the second century AD. We slept near Fundão and came across with Minas da Panasqueira, a mine that has been open for more than 120 years with workings uninterrupted. It is extremely rich in wolfram and in between there can be found almost all silicates that are known up to this day. I’ve always needed my glitter dose so I got to buy some mind blowing quartz mixed with pyrite, calcite, fluorite, dolomite and apatite from their really full shop. I can’t stop starring at them.